StoneAge, based in Durango, Colorado, is the world’s leading manufacturer of waterblast tools. The company also manufactures industrial, sewer, and coiled tube cleaning as well as custom engineered equipment for application-specific challenges.

In addition to its position as a leading manufacturer, the 140-employee company is also being recognized for its leadership in establishing company culture. Siggins instituted an ESOP model at her company in 2015 which, according to Forbes, “is a type of employee benefit plan, in which a company typically sets up a trust fund for employees, then contributes new shares of its own stock or cash into that fund to buy existing shares.”

Siggins told Forbes this model has helped her build a cohesive and collaborative team that helped StoneAge through a challenging 2020. In addition to COVID-19, the StoneAge team also battled a ransomware attack.

“We stuck together as a team and supported each other, even when there were communication breakdowns or feelings of disconnect due to isolation,” Kerry told Forbes. “Everybody understands they have a role to play to keep our culture together and they take that responsibility seriously.”

“I have been fortunate to be a very close witness to Kerry’s amazing leadership for the past several years,” Chris said.“The hallmark of a great leader is the ability to inspire followership – and Kerry is among the best I’ve seen at uniting a world-class team around a big vision and empowering them to act.Three words come to mind when I think about Kerry: ‘Look out, world!’”

“I’m thrilled that Forbes is featuring StoneAge’s story,” Kerry said of the recognition. “Employee ownership is often overlooked as a viable model, and we’ve proven that it can work over a sustained period of time. I’m so proud of my team; this article recognizes their effort and dedication to our customers and each other.”

StongeAge Inc. is the leading manufacturer of high-pressure waterblast tools and automated equipment for industrial companies and contractors worldwide. Our focus is on developing the highest quality products for industrial, sewer, and downhole cleaning as well as custom equipment for application-specific challenges. Visit news.stoneagetools.com for information. 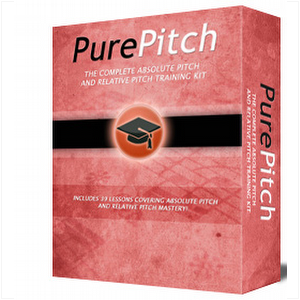 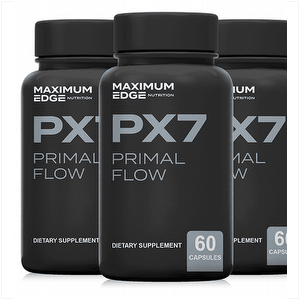 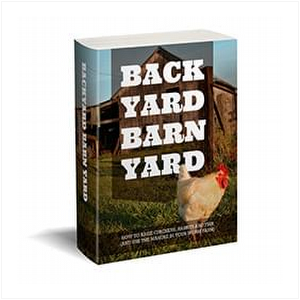 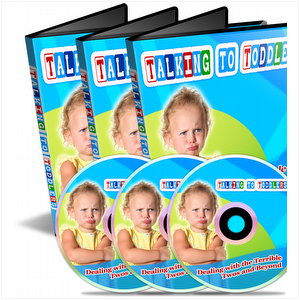 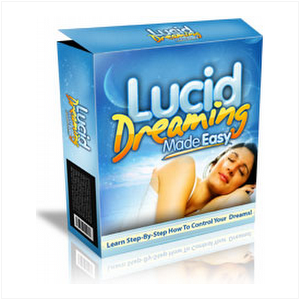